What is X300 Explorer AUV

X-300 Explorer is a customization of X-300 AUV specifically designed for underwater inspection tasks and search operations of objects on the seabed. The short configuration makes the vehicle even more manoeuvrable and easier to be deployed and recovered. The available optic fibre tether provides real-time images from the on-board sensors and allows the user to take control of the AUV for manoeuvring it like an ROV, whenever a closer look to a detail of interest is required.

The X-300 short configuration is obtained by removing the front cylinder containing the variable buoyancy system. By doing that, of course the X-300 navigation modes based on the active change of buoyancy (glider and profiler) are prevented, but the vehicle gains a lot in terms of manoeuvrability and easiness to deploy and recovery. 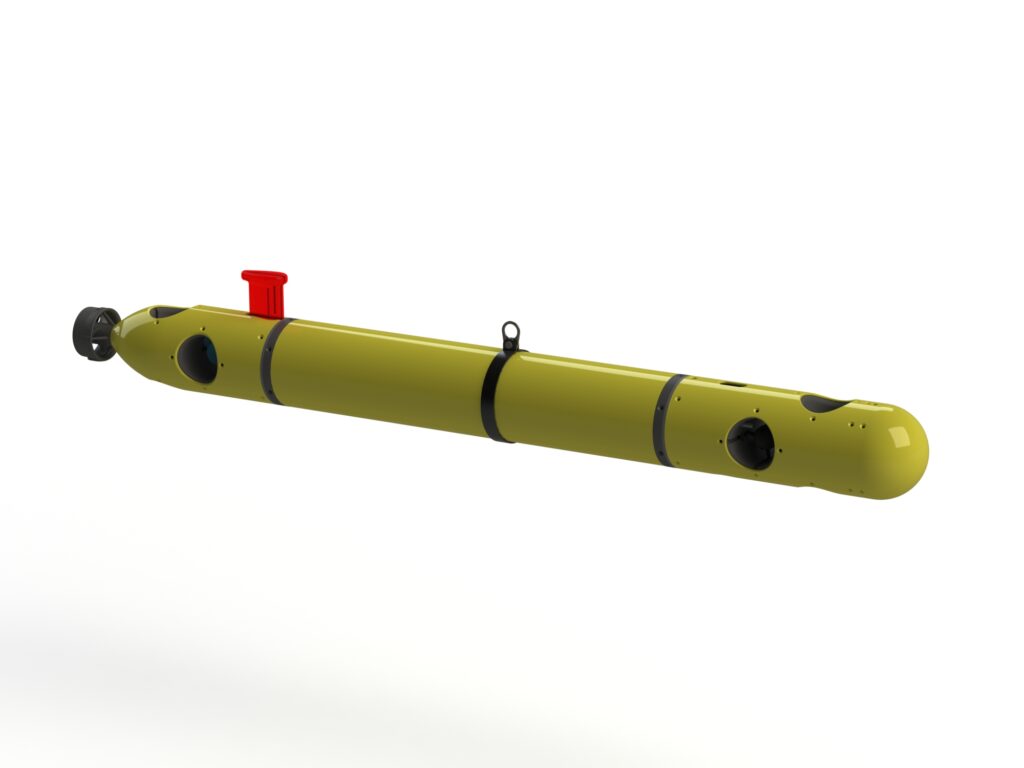 X-300 Explorer is equipped with an internal fiber-optic transducer that creates a direct connection between the LAN inside the AUV and the PC network inside the control center on surface. In this way, not only the main CPU of the AUV, but also all the transported devices with an Ethernet output (like the IP cameras and the sonar) become directly accessible to the user during the underwater mission. The tether can be delivered with different lengths, up to 5 km. For length above 1 km, the auxilium of a motorized wheel (available as an optional item) is recommended.

In its standard configuration, the vehicle is equipped with five cameras and one sonar. One camera is mounted on the vehicle nose, and looks forward, the other four are placed, in a crossed configuration, around the main axis of the vehicle, for getting a 360° view of the volume around the vehicle. The sonar is installed in the AUV front section and can be mounted, either in its nominal way, forward looking, or tilted by 90°, for having a 360° acoustic images of the AUV surroundings, which is very useful during the internal inspection of pipes or submerged tunnels. An additional side scan sonar is optionally available and can be mounted in the region behind the side cameras. Thanks to the presence of the fiber optic link, the user can analyse the acquired images in real-time. In this way, whenever something of interesting is detected, the user can, at any time, stop the mission execution in autonomous mode and switch to manual control, for driving the vehicle to the point of interest deserving a closer look. 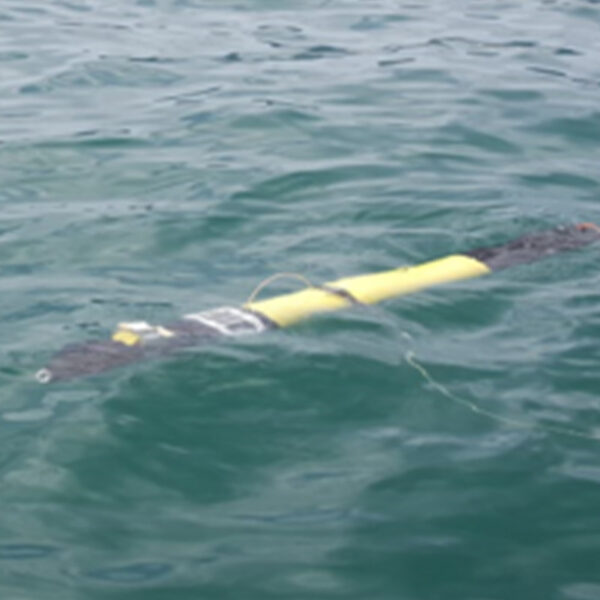 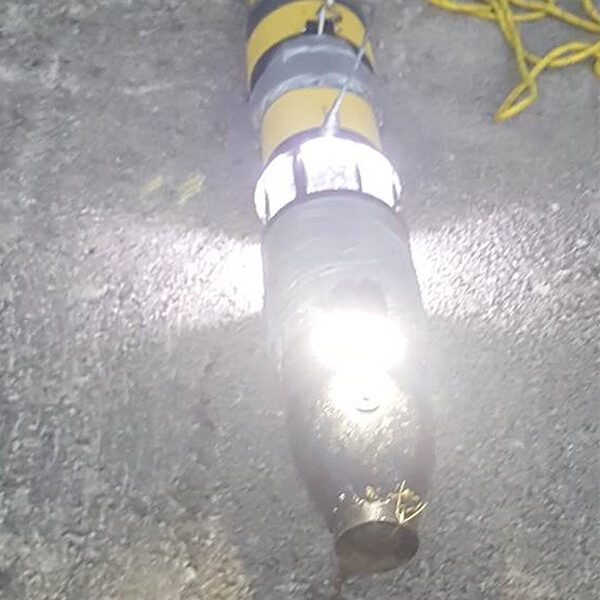 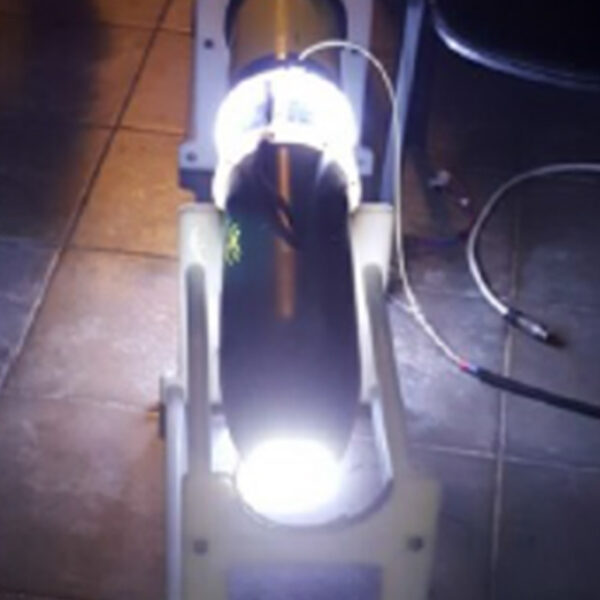 We use cookies on our website to give you the most relevant experience by remembering your preferences and repeat visits. By clicking “Accept”, you consent to the use of ALL the cookies.
Cookie settingsACCEPT
Manage consent

This website uses cookies to improve your experience while you navigate through the website. Out of these, the cookies that are categorized as necessary are stored on your browser as they are essential for the working of basic functionalities of the website. We also use third-party cookies that help us analyze and understand how you use this website. These cookies will be stored in your browser only with your consent. You also have the option to opt-out of these cookies. But opting out of some of these cookies may affect your browsing experience.
Necessary
SAVE & ACCEPT